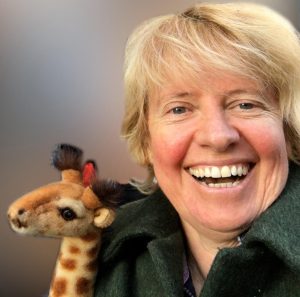 Carolyn is passionate about the potential NVC has to transform our relationship with ourselves and others.

Carolyn started out television in the 90’s Producing and Directing for the ABC series Australia Story and later series for the BBC and ITV in London. Her work was often demanding and stressful and despite her best efforts, it was often hard to stay balanced and moving forward.

In 2004 she discovered Nonviolent Communication and it transformed the way she approached her work, she has been a passionate advocate of NVC ever since.

A Certified Trainer with the Centre for Nonviolent Communication Carolyn enjoys in teaching the NVC foundations to members of the public, organisations and private clients. She has an especially strong interest in bringing NVC into workplaces to deal with stress and conflict. Carolyn is offering NVC Courses in the Redlands, Brisbane and SE Qld area.